In addition to Android and Apple cables, what other types of mobile phone data cables are available?

Now our most common is nothing more than a standard Micro usb port, a Type-c interface plugged in positively and negatively, and an Apple Lightning data cable. In addition to these types of data cables, you know which of the more convenient and easy-to-use mobile phones on the market today.

Who said that only the Type-c interface data cable can be inserted in any way? Today, the professor will talk to you about another kind of double-sided plug-in Android data cable. It can be used to plug in positive and negative for traditional Micro usb interface mobile phones! Look at the interface design and believe that everyone will be clear at a glance.

Its advantage lies in that both ends have been modified with small details, so it supports both positive and negative plugs. Using this type of data cable, you can plug in blindly when you connect the charging head and mobile phone in the future.

The plug is made of aluminum alloy, and the 24K gold-plated socket is more resistant to plugging. The connection between the cable body and the plug also uses a trapezoidal design, which can better protect the data cable and prevent breakage during pulling.

For the OTG data line, almost everyone knows no one knows. So the professor simply mentioned.

For example, the various video and picture resources are usually stored in the U disk, and the mobile phone is used to view it when needed, which greatly saves memory space for the mobile phone.

I usually go home and want to share the movies in my mobile phone with my family. If the mobile phone supports the MHL function, it is much more convenient (such as Xiaomi 2, OPPO Find3, Samsung, HTC and other models are supported). After directly connecting the corresponding interface, the mobile phone’s The picture can be displayed directly on the large-screen TV.

But now it seems that there are fewer and fewer mobile phones with MHL function, the method of projecting the mobile phone to the TV is also more and more complicated, and more and more bridge settings are needed. Fortunately, the large screen viewing experience we get through these complicated connections is getting better and better.

For the MHL function, how many people have used it? 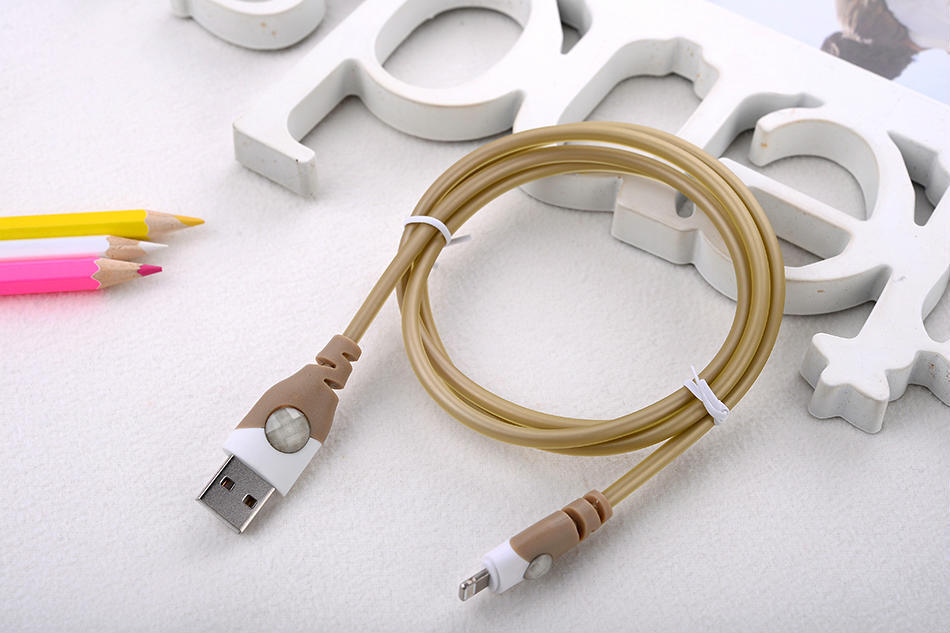 Now it is normal to have multiple mobile phones. Different mobile phones and different interfaces have become the most headache problem in charging. The average person’s approach is to prepare multiple data cables with different interfaces. It is conceivable that several people in the family have one or two mobile phones, and it is simply messy to mix N multi-charging cables. If you want to charge, you have to find it for a long time.So there will be such an all-in-one data line.

The so-called multi-in-one is to combine multiple data lines with different interfaces into one. The most common and practical is the three-in-one data cable, which integrates Android standard M-usb port, positive and negative plug Type-c interface and Apple Lightning port data cable.

It’s really a line to go out, friends are convenient. No matter what interface the mobile phone can be used, no longer need to prepare multiple data lines when traveling.

It is the one-to-three data line that we will talk about here.

The advantage of this type of data cable is that it can charge multiple mobile phones at the same time, such as in an office or some hotels, where the socket is seriously insufficient.

Usually there will be M-usb+Type-c combination, dual Micro usb combination, and some dragged three can charge M-usb, Type-c and Apple three different interface phones at the same time, which is faster and more convenient.

This type of data cable is the same as the all-in-one data cable, some only support charging, and some can charge and transmit. The professor said here that this is all for charging and transmitting data.

After the two mobile phones are connected to the computer, data can be transmitted at the same time without affecting each other, which is very convenient for machine friends who often need to copy data between mobile phones and computers.

Each type of data cable has its own convenience. Choosing the right one according to your needs is actually the best.