Most of the mobile phones we currently use use lithium batteries, which were developed by Sony in more than 20 years. At that time, it was more expensive, and everyone used batteries of other materials. Before the popularization of lithium batteries, the battery materials used were different, such as nickel batteries, which would have a memory effect. If the battery is not fully charged, it is still a cycle of charging. Repeated charging for many times will cause the battery’s life to be quickly depleted.

If the lithium battery is often charged at 20% or less, it will damage the battery.

Each battery has a corresponding number of charging cycles, and a charging cycle is equivalent to the process from fully charged to exhausted.

If you always wait until the charge is exhausted before charging, then the battery life cycle is reduced.

Therefore, we try our best to keep the battery level above 50%, and it should be charged if it is less than 50%.

At the same time, another advantage is that it avoids the lack of battery power in the mobile phone from affecting normal calls. 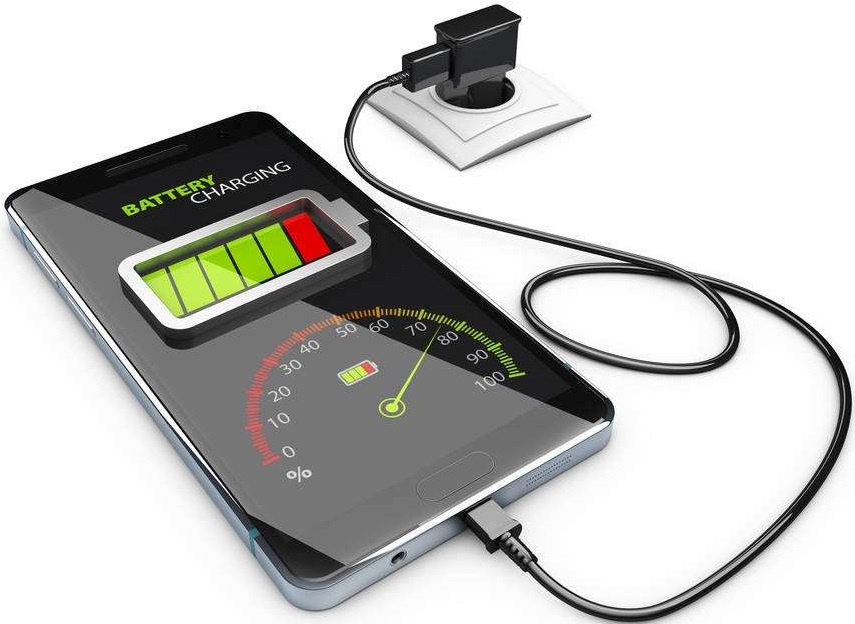 According to the characteristics of the lithium battery, it should be charged and discharged between 20% and 80%, and the battery life is the longest! Less than 20% of the batteries are over-discharged, and more than 80% of the rechargeable lithium batteries have a great loss! Rechargeable batteries are lightly charged and have a long life. If they are always charged and discharged between 30% and 60%, the life will be very long! The method of recharging at 0% is prone to battery failure. Often, OCD must be charged at 100% near 100%. The battery ages very quickly! Others’ batteries can be used for 3 years, this method often requires replacement of the battery in 1 year!

Why is it hot when the mobile phone is charging?

2. Run high-energy-consuming apps, make calls, play large-scale mobile games, play movies, and transfer large-capacity data, etc. The CPU continues to run under high load for a long time, and it is impossible to not heat up! Therefore, try not to use the phone when charging the phone .

3. Is it a fast-charge charger? Fast-charge chargers often have higher charging power, among which high-voltage charging schemes are generally accompanied by greater heat generation. Therefore, it is necessary to confirm whether the purchased product is a fast charging product.

If you are using a non-original charger, you should plug in the power before charging the phone.

If you don’t know what type of power strip and charger you have, you can always plug in the power before you plug in your phone when charging your phone.

Remember to unplug the phone before unplugging the power after charging, because if you pull the plug instead of unplugging the phone first, the charger plug is prone to reverse instantaneous current, which may cause harm to the phone.
Do not charge your mobile phone in a cold or hot environment. If the household is in a state of frequent high temperature, it is recommended to use a high-temperature-resistant charging head with a built-in high-performance switching transformer.

It is necessary to avoid charging the phone after the battery is exhausted. This method of charging will cause a great loss of the battery. Try to use the original charger to charge the phone.

When you get a new mobile phone, you will take care of it and you will be very careful. When you charge it, you think you need to charge it for 12 hours at a time, so that the battery will be activated and it will be more durable in the future.