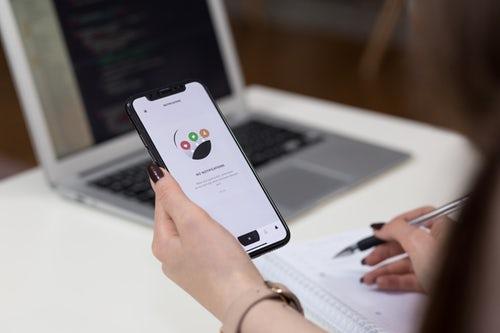 ⒉Internal short circuit Because of the internal short-circuit phenomenon, the large current discharge of the battery cell presents a lot of heat, which burns out the barrier, and forms a larger short-circuit phenomenon. In this way, the battery cell will exhibit high temperature, causing the electrolyte to decompose into gas, resulting in excessive internal pressure. When the shell of the cell cannot withstand this pressure, the cell will burst.