In November of this year, Rouyu and Samsung announced their own foldable mobile phones, which caused a lot of shock in the industry. Everyone thinks that the foldable phone will be the next form of smartphone. As a software supporter for Android phones, Google is also working hard to promote the development of foldable phones. At Samsung’s developer conference, Google announced that the next-generation Android system will support foldable devices.

Foldable phones are cool, but considering the screen needs to be folded often, many people are concerned about the life of the screen. The key to a foldable phone is the screen. If the screen is damaged, the phone will be broken. In this regard, Google seems to have some ideas. Recently, the World Intellectual Property Organization announced a new patent of Google, the purpose of this patent is to enhance the durability of the foldable mobile phone screen. Patent documents show that in order to increase the life of the foldable screen, Google has brought three options to mobile phone manufacturers:

The addition of low-stretch fibers prevents permanent damage to the equipment due to multiple bending folds.

Adding a flexible memory alloy Nitinol allows the screen to automatically return to its original shape after bending.

Adding a foam or gel material thickens the portion of the fold that is required to withstand the pressure. 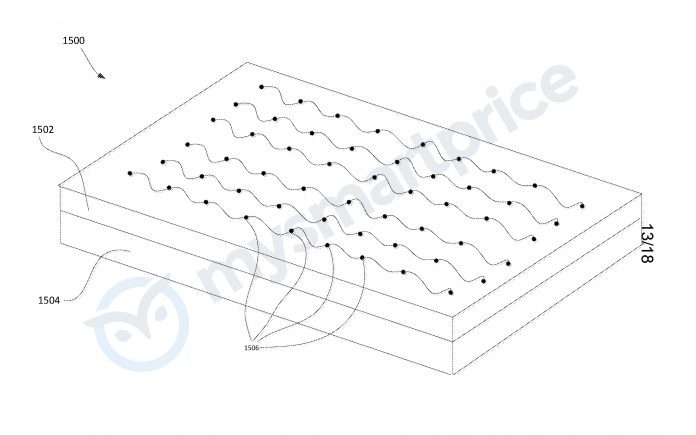 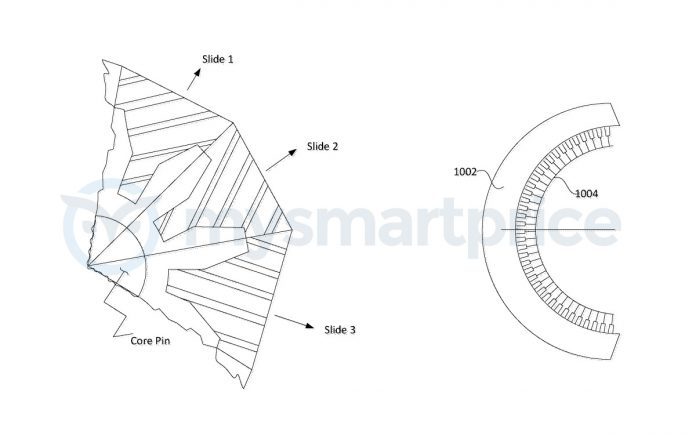 The principle of adding low-stretch fibers is similar to that of reinforcing composite recurve toughness and compressive force. By combining higher toughness materials with the screen, it can alleviate the permanent damage that may occur when the screen is bent.