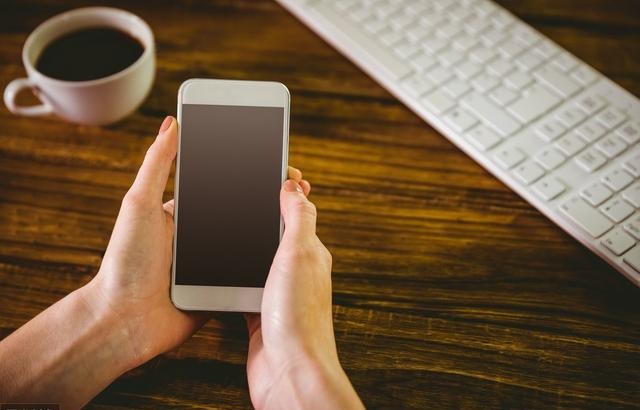 Google commissioned a third-party research company to conduct a sample survey on a global scale to gain insight into the consumer penetration rate and usage of smart phones. The target population of the survey is private smart phone users who access the mobile Internet through smart devices in each country/region where the survey is conducted.

This survey report conducted an in-depth investigation of China, the United States, Germany, France, the United Kingdom, and Japan, countries where smart phone use is relatively common. In the report, it covers the ratio of smartphone operating systems, the use of smartphones, and smartphone penetration rates.

According to the relevant data on the operating system in the report, we compared the current most mainstream operating systems, including Android, iOS, BlackBerry, etc., and we can see the following points:

1. The market share of Android and iOS is obviously comparable to that of other operating systems;

2. In the smart phone market in Eastern countries, the Android system has a relatively high share;

3. According to the calculation of the number of domestic smartphone users of 100 million, the current number of Android users in my country is about 38 million, and that of iOS is about 15 million.

Secondly, according to the survey data of the use of smartphones in the report, it can be seen that smartphone users in various countries mainly use smartphones to listen to music and browse the Internet. In China, users also use the two functions of playing games and reading more frequently.

In the report, it also involves the relatively popular use of smart phones;

1. Generally speaking, the number of young users is far more than that of old users;

In summary, according to the survey and research, the above conclusions are summarized:

1. Android and iOS operating systems are currently smart phones; the national Android system market share is higher than that of Western countries;

2. The user’s demand for smartphone functions mainly focuses on listening to music and browsing; playing games and reading books.

In the report, it also involves the survey data of the research report on the smartphone penetration rate in areas where the use of smartphones is relatively popular. We can get the following analysis results:

1. Generally speaking, the number of young users is far more than that of old users;

In summary, based on the investigation and research and summarizing the above conclusions, the following conclusions can be drawn:

2. The user’s demand for smart phone functions mainly focuses on listening to music and browsing the Internet, but Chinese users also have higher demand for the two functions of games and reading;

3. Young users have far more demand for smart phones than older users, and smart phone users in my country are younger than other countries.