With the development of smart phones, mobile phone screens are getting bigger and bigger, from the original three or four inches to about 6.5 inches now, and even some mobile phones have more than 7 inches. At this time, there is often a voice on the Internet, begging mobile phone brands to launch “small screen flagships”, so that users can return to the comfort of one-handed holding.

In October of this year, the long-awaited iPhone 12 series was officially released. In addition to two 6.1-inch and one 6.7-inch regular iteration versions, there is also a 5.4-inch iPhone 12mini. Although it has a 5.4-inch screen, the iPhone 12mini has a smaller body than the 4.7-inch iPhone SE, making it the “small screen flagship” in the dreams of many netizens. However, the actual sales are far below expectations. 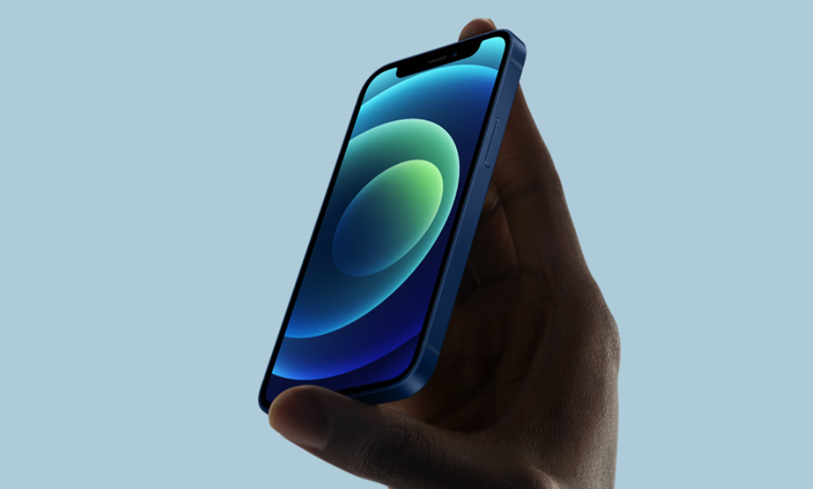 The report also pointed out that the performance of the iPhone 12mini and iPhone 12 was lower than expected, thus offsetting the shipments of the two versions of the iPhone 12 Pro, resulting in lower overall shipments. And this report was also endorsed by PCMag chief mobile analyst Sascha Segan, and clearly pointed out that the iPhone 12mini is the least popular. In the first month after the launch, sales only accounted for about 4% to 5% of major operators. The least popular iPhone in the past three years.

There are many reasons why the iPhone 12mini is unpopular. The most important thing is that battery life is worrying. It is difficult to support daily use as the main machine with a battery of more than 2200 mAh. Some users even say that it needs to be charged at least twice a day. Not only the battery life performance is not good, the charging power performance of the iPhone 12mini is also very slow, and it cannot achieve full 20W wired and 15W wireless charging. When playing with the mobile phone wirelessly, it will even lose power.

Another reason is that the iPhone12mini body is too small to fully play the full performance of the A14, and the lack of heat dissipation makes the phone perform even worse than the iPhone11 series. Another point is also very important. Although the iPhone 12mini screen is small, it has big bangs, so that the already small and poor screen is blocked again. It is difficult for users who are used to large-screen phones to adapt, so the small-screen flagship is not as beautiful as imagined. .

Xiaomi executives have repeatedly stated that the design of small-screen flagships is difficult and the cost is higher than normal design phones. In the future, phones below 6 inches will not be launched. It now appears that the decision of Xiaomi executives is correct.