Smartphone sales this year will be severely affected

Global mobile phone sales will plummet by 29% in the second quarter of this year. The second half of the year is still not optimistic. Even in the traditional peak season, sales will drop by 3% during the Christmas season. Mobile phones here include smart phones, flip phones and feature phones. 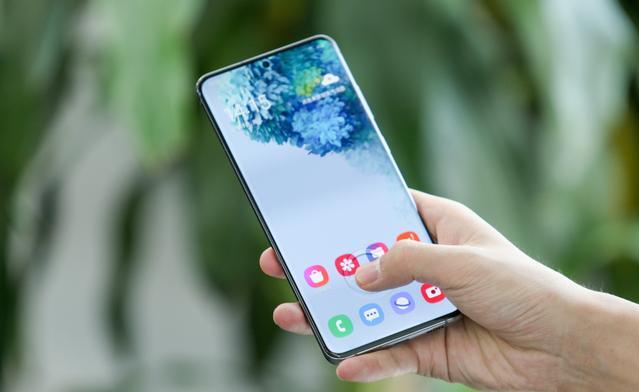