Which is better, lithium battery or lead-acid battery?

A lead-acid battery is a secondary battery whose electrodes are mainly made of lead and its oxides. Its electrolyte is a sulfuric acid solution, the primary component of the positive electrode is lead dioxide, and the primary component of the negative electrode is lead. Because of its relatively mature technology, relatively cheap price, relatively stable voltage, easy to repair faults, and relatively convenient manufacturing, it is widely used in areas where battery functions are not very demanding, such as car-powered batteries, electric bicycles, and old scooters. 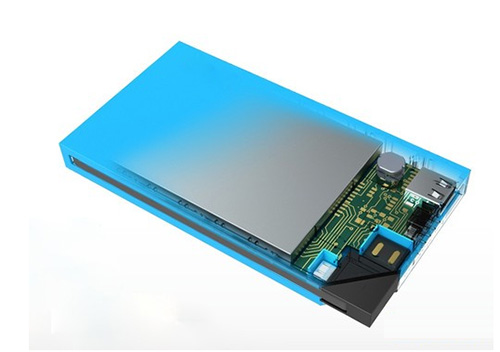 The primary indicators for measuring battery functions include energy density, service life, charge and discharge rate, and cost. In terms of functions, in addition to cost advantages, lead-acid batteries are not on the same level as lithium-ion batteries in other aspects, and the gap is extremely wide.