Why is the battery life of mobile phones so poor

My father’s mobile phone is also recharged once a week until now. He never worries about looking for power to charge everywhere. He doesn’t have to worry about mobile phone without network and insufficient traffic to look for free wifi. My dad’s cell phone is what we usually call an old-age machine.

The single function of the elderly special power saving

This mobile phone is on the Internet Taotao, about 2005 black and white screen Nokia, after the fall still live for a long time. Dad’s cell phone is only used to answer and make calls, occasionally looking at the time and date. As for texting, this function is not used. He said that what can be explained by phone calls is why texting is necessary. 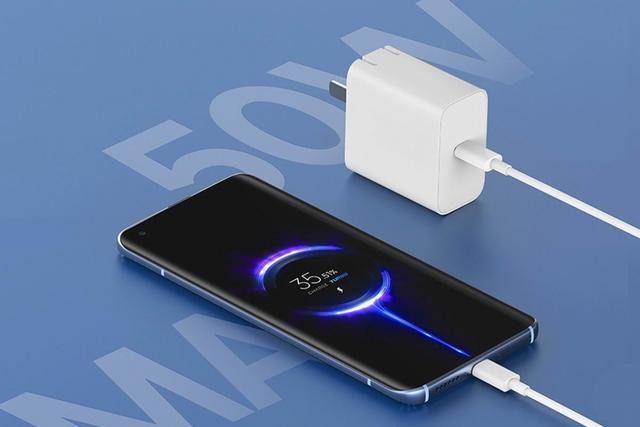 Dad’s old machine never worries about electricity, and he doesn’t worry about the lack of Internet

Therefore, the mobile phones that can stand by for a week or longer are mostly low-end machines with single function and frequency comparison, which is what we call the elderly. These machines themselves consume very little power, so of course they will be used for a long time without charging.

Now the function of mobile phone is more and more powerful, carrying more and more applications, and the power consumption is also higher and higher

The demand of smart phones for electricity is increasing

Although the current battery capacity is also large, but no matter how large the capacity is, it is difficult to support the demand of mobile phone for electricity. So even the top Apple mobile phone, it still has the problem of continuous charging. You can imagine that this problem will still exist for a long time in the future, and the only way to solve the problem of mobile phone power consumption is to charge as soon as possible.